A resurgent Air India will announce a historic purchase of some 495 jets on Jan. 27, according to industry sources. Airbus will win an order for 235 single-aisle planes. Sources said the deal covers 425 single-aisle jets, including 235 Airbus A320neos and 190 Boeing 737 MAXs reported by Reuters last month. 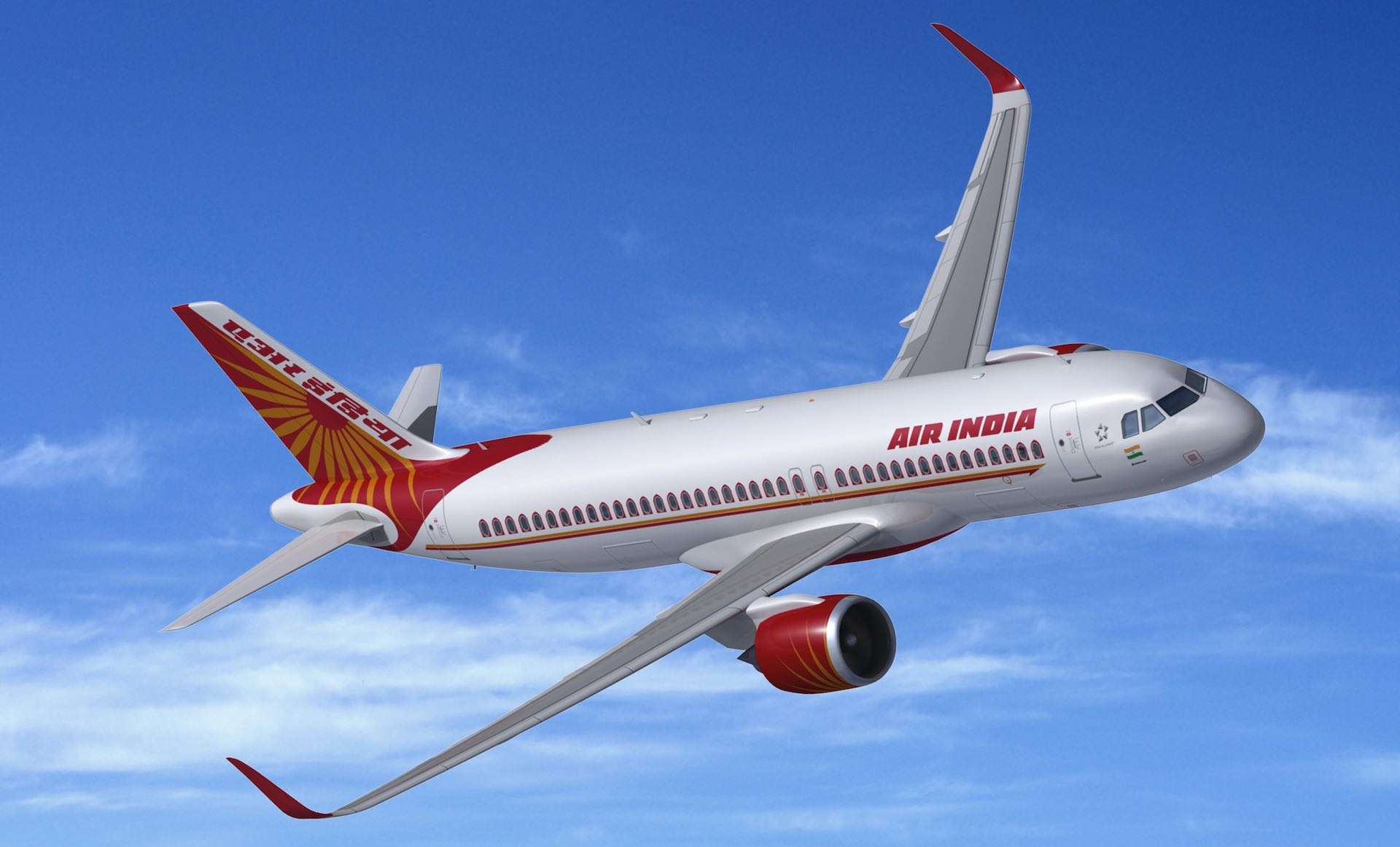 The likely announcement will take place one year to the day after the Tata Group regained control of Air India. This launched an ambitious transformation of the airline that was founded by entrepreneur J.R.D. Tata in 1932.

With its Maharaja mascot, Air India was once known for its lavishly decorated planes and stellar service. However, its reputation diminished following financial difficulties in the mid-2000s. Over the next five years, the Tata Group intends to transform the previously state-owned carrier into a “world-class airline.”

By signing this agreement, Airbus consolidates its position as the market leader for narrow-body aircraft in India. The largest customer for Airbus’ A320neo family is IndiGo. However, it is also a significant breakthrough for Boeing, which has lagged behind Airbus in the fast-growing Asian market, where its customers include Akasa Air and SpiceJet.

Google is planning to lay off 12,000 employees

More than 200 flights are canceled by easyJet