Russian gas has been cut off to Finland, the third European country that refuses to accept ruble payments. Finland stopped receiving gas from Russia at 7 a.m. local time on Saturday, according to a statement from Gasum. A European Union leader described the move by Moscow as intimidation after Poland and Bulgaria failed to pay in Russian currency in late April. According to the International Energy Agency, Finland consumed nearly 68% of its natural gas from Russia in 2020. 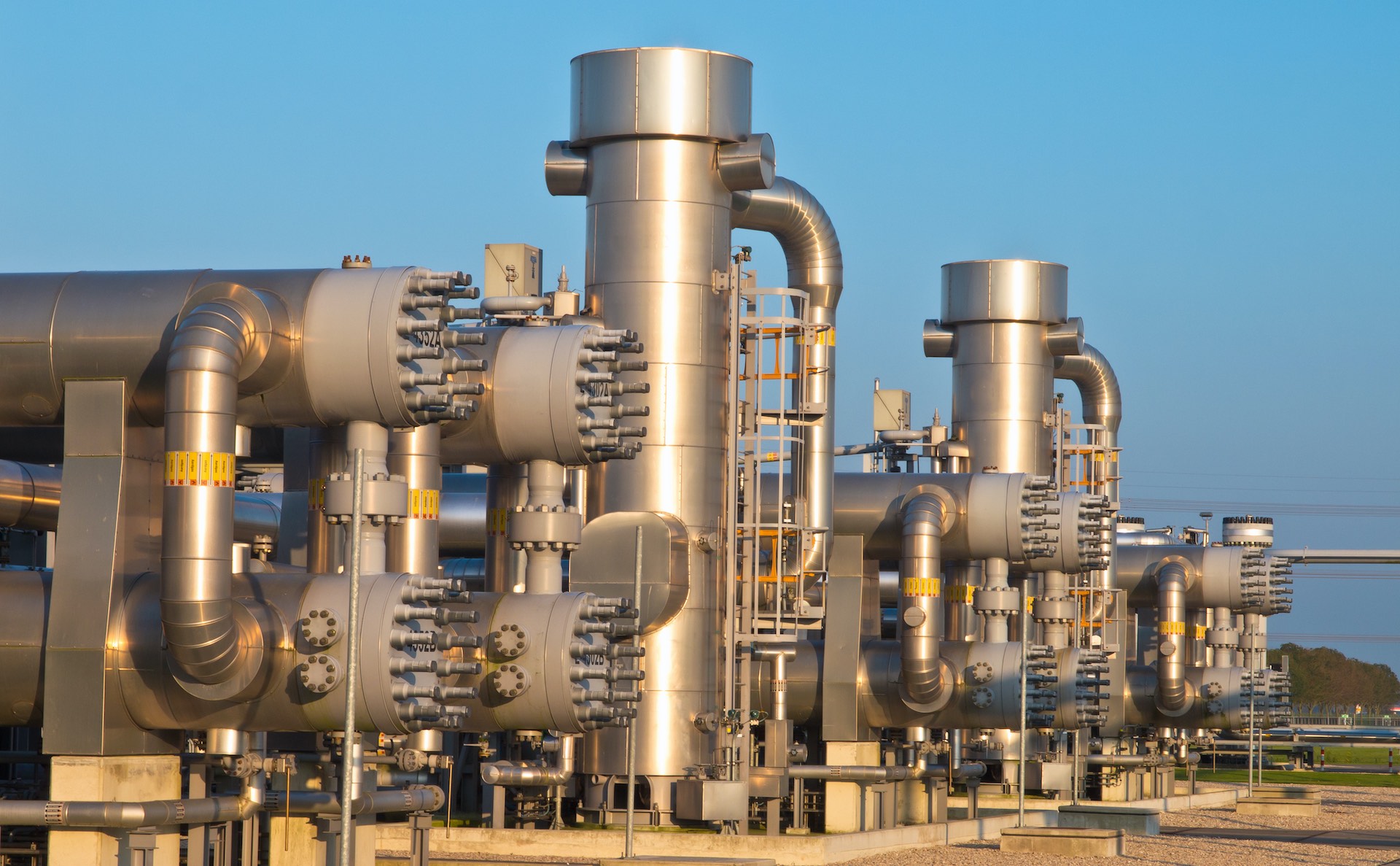 This week, Gasum announced that it was preparing for Russia to cut off its supply. This was after it refused to meet President Vladimir Putin’s demand that unfriendly countries make payments in rubles instead of euros or dollars, as stipulated in their agreements. After the escalation of the conflict in Ukraine, Finland on Sunday formally announced its intention to join NATO, ending decades of neutrality and ignoring Russian threats of retaliation.

In order to pay for gas, Gazprom customers must open two accounts with Gazprombank, one in euros and one in rubles. Since then, EU officials, national governments, and energy companies have been scrambling to figure out whether this proposed payment mechanism contravenes sanctions against Russia. The situation remains unclear. Many European energy giants have started the process of setting up new accounts.

Eni, the Italian energy conglomerate, announced plans to open two accounts with Gazprombank, one in euros and one in rubles. However, the European Commission contends that last week’s guidance prohibits buyers from opening ruble accounts. In a press conference on Tuesday, EU Commission Chief Spokesperson Eric Mamer said that such a move would violate sanctions.

Earlier this week, the EU said it would spend €210 billion ($222 billion) to wean itself off Russian oil and gas. Its REPowerEU plan aims to reduce its consumption of Russia’s gas by 66% before the end of this year. It also wants to break its dependence completely before 2027 by conserving energy, exploring alternate sources and ramping up the transition to renewables.

COVID infections increase in China after controls are loosened

European inflation is unlikely to have peaked – ECB President Lagarde