The bodies of two people were found inside a destroyed car in the path of a fire burning near the Oregon border in northern California. This is according to media reports, as firefighters fought the blaze for a fourth day. In the days since the McKinney Fire erupted on Friday, over 2,000 residents have been forced to flee their homes and critical infrastructure. This is mostly in Siskiyou County, which is home to the Klamath National Forest. 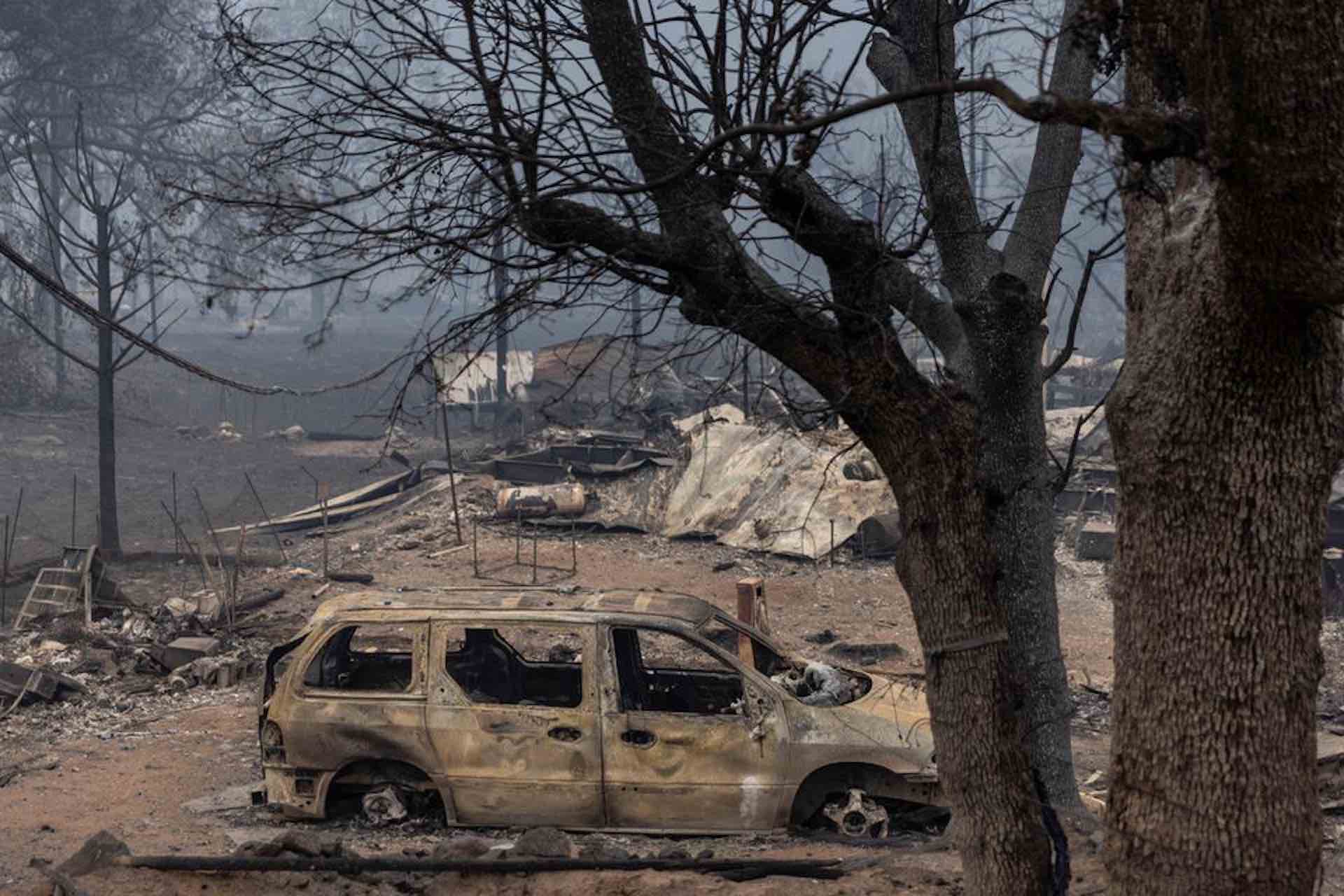 More than 4,900 homes were threatened by flames, according to an update published on Monday by the California Department of Forestry and Fire Protection, or Cal Fire. This fire is already the largest fire in California this year and has destroyed 55,493 acres (22,457 hectares) of drought-stressed timber across 55,493 acres (22,457 hectares), according to Cal Fire, and is at 0% containment.

Pakistan economy in danger of collapsing due...

Global growth will slow to 1.9 percent...

Spotify will reduce its workforce by 6...