Rajnath Singh, the Indian defence minister, has emphasized the need to reform the United Nations‘ structure, saying this worrying shortcoming is a manifestation of the organization’s structural inadequacy. If the United Nations’ structure is not reformed and decision-making is not democratized, it might lose its effectiveness and relevance over time. 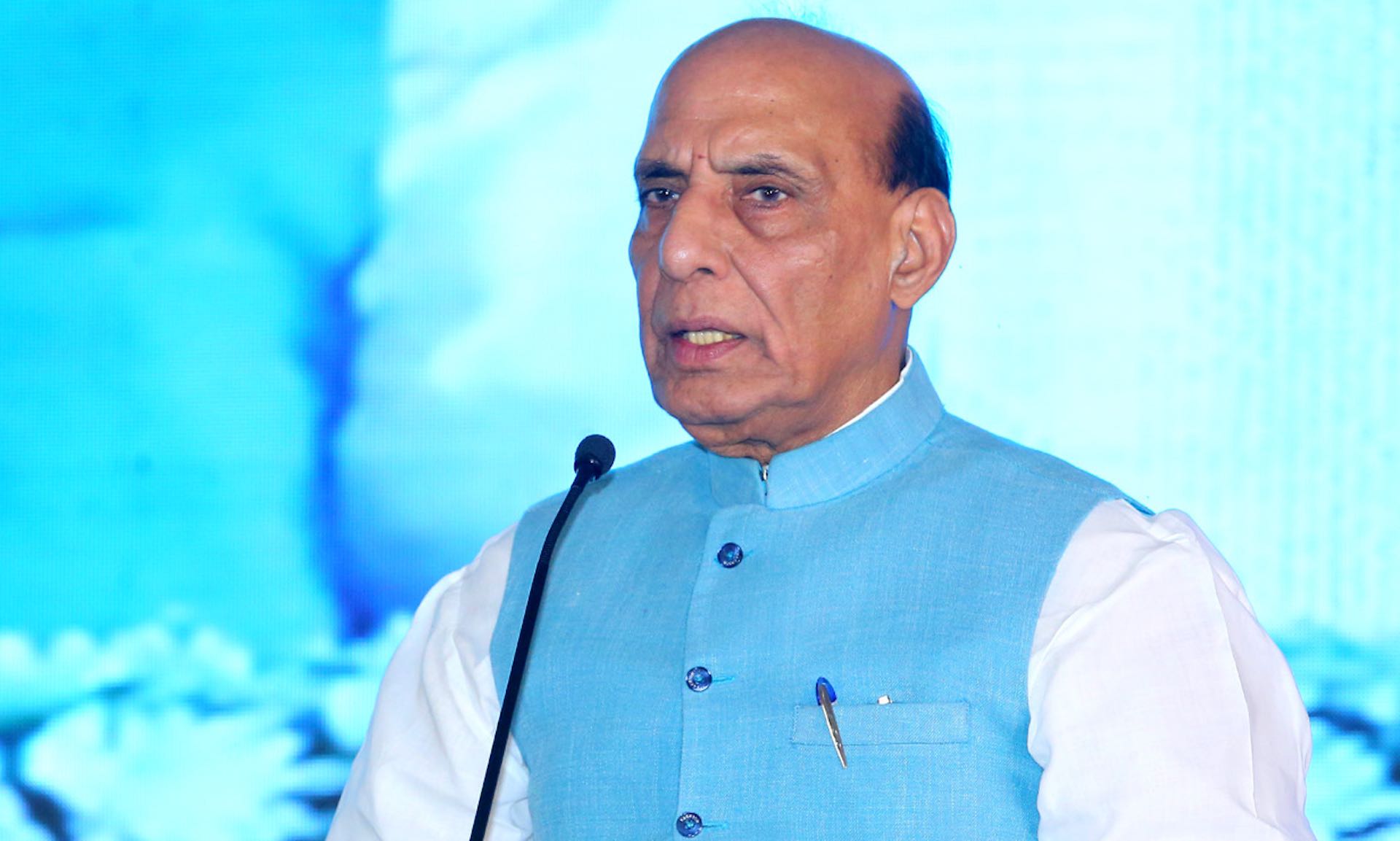 As he addressed the plenary session of the Moscow Conference on International Security-2022 virtually, Mr. Singh said that reformed multilateralism rests on the reform of the UN Security Council that reflects today’s realities. Major powers’ refusal to change United Nations institutions in tune with time ignores the emerging geopolitical realities and economic and technological progress since 1945, he asserted.

To provide leadership to the entire world, Mr. Singh emphasized that the Council must be more representative of developing countries. The Defence Minister noted that India is committed to a free, open, secure, and inclusive Indo-Pacific region as a nation central to the Indian Ocean. In his view, India’s focus on regional maritime cooperation in the Indian Ocean demonstrates its commitment to multilateralism.

UN agenda for COP15 at the World Nature Summit in Montreal