The Chinese state news agency Xinhua reported on Wednesday that the country has launched the Long March-2D rocket carrying a satellite into space. Known as Beijing-3B, the satellite was launched from the Taiyuan Satellite Launch Centre, which is located in the northern province of Shanxi, at 11:01 am on March 13, and soon after entered the orbit that was specified. 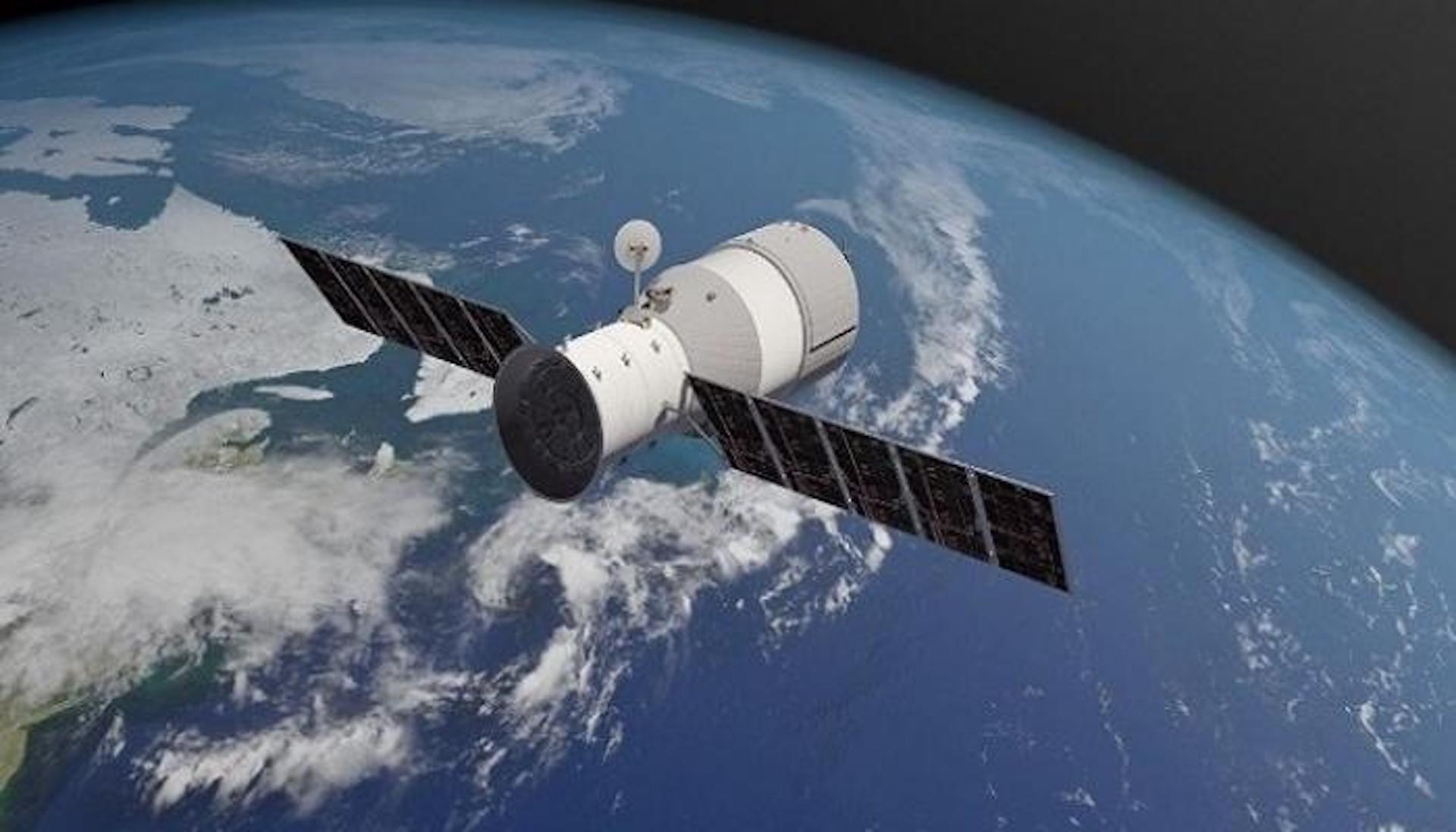 In addition to its use as a remote sensing service provider, the system will be used for a variety of purposes, including land resources management, agricultural resources assessment, environmental monitoring, and city management. According to the launch center, this is the 434th flight mission of the Long March rocket series.