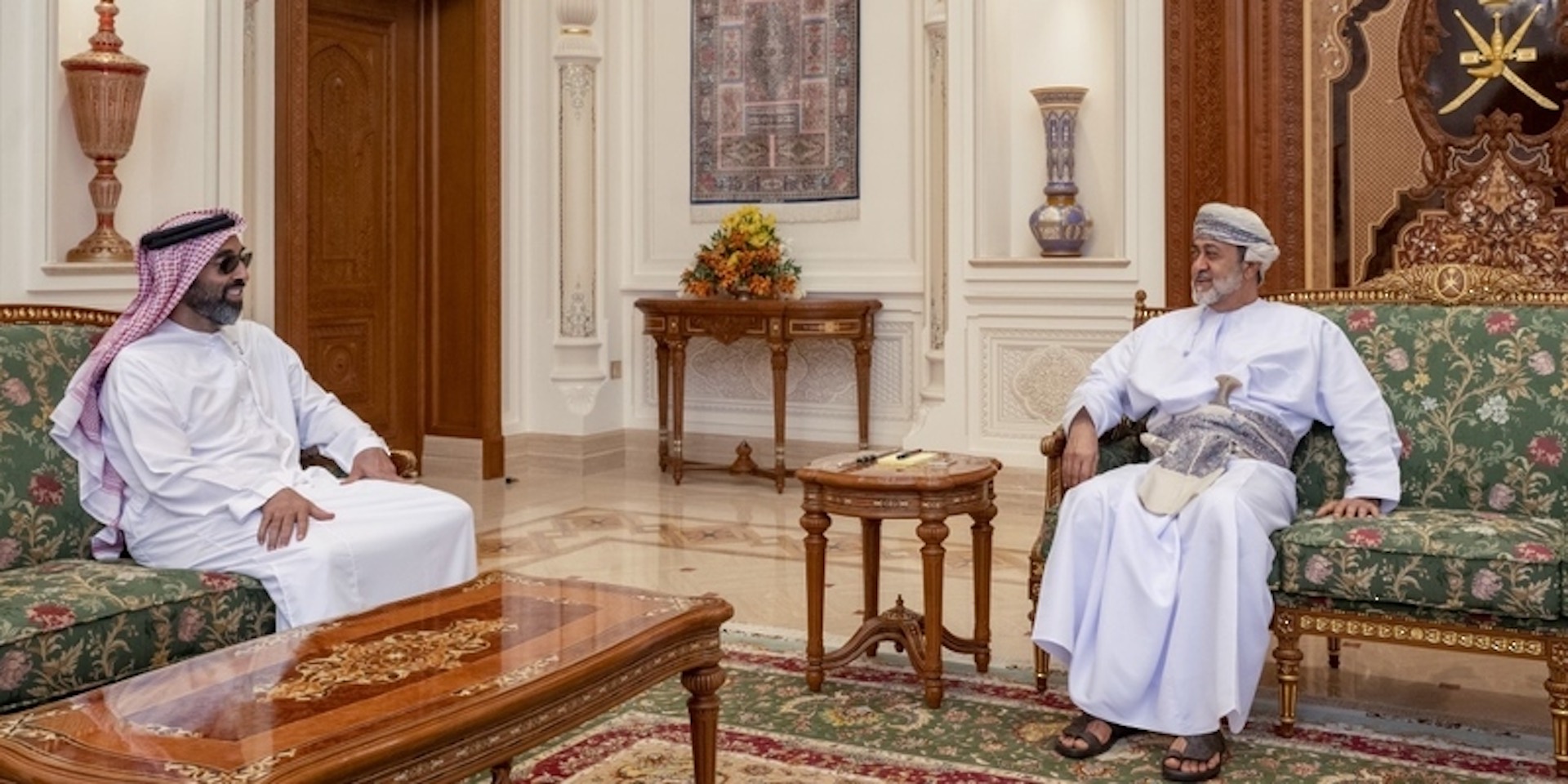 His Majesty the Sultan returned the gesture, asking Sheikh Tahnoun to convey his best wishes of good health and happiness to Sheikh Khalifa. He also expressed his hopes for further progress and prosperity for the UAE people. Sheikh Tahnoun and the Sultan discussed areas of bilateral cooperation in various spheres. They discussed ways to improve cooperation in a manner that better serves the people of both countries. They also discussed matters of common concern between the two countries.

Pakistan economy in danger of collapsing due...

Global growth will slow to 1.9 percent...

Spotify will reduce its workforce by 6...