Australia’s most populous state is urging hundreds of residents to leave their homes as slow-moving floodwaters push downstream and the country’s fourth major flood crisis of the year continues. New South Wales authorities are urging residents of the regional towns of Wagga Wagga, Gunnedah, and Forbes to evacuate. A total of about 90,000 people live in the three towns. According to Reuters, flooding at Forbes, roughly five hours west of Sydney, may reach a seventy-year high on Friday. 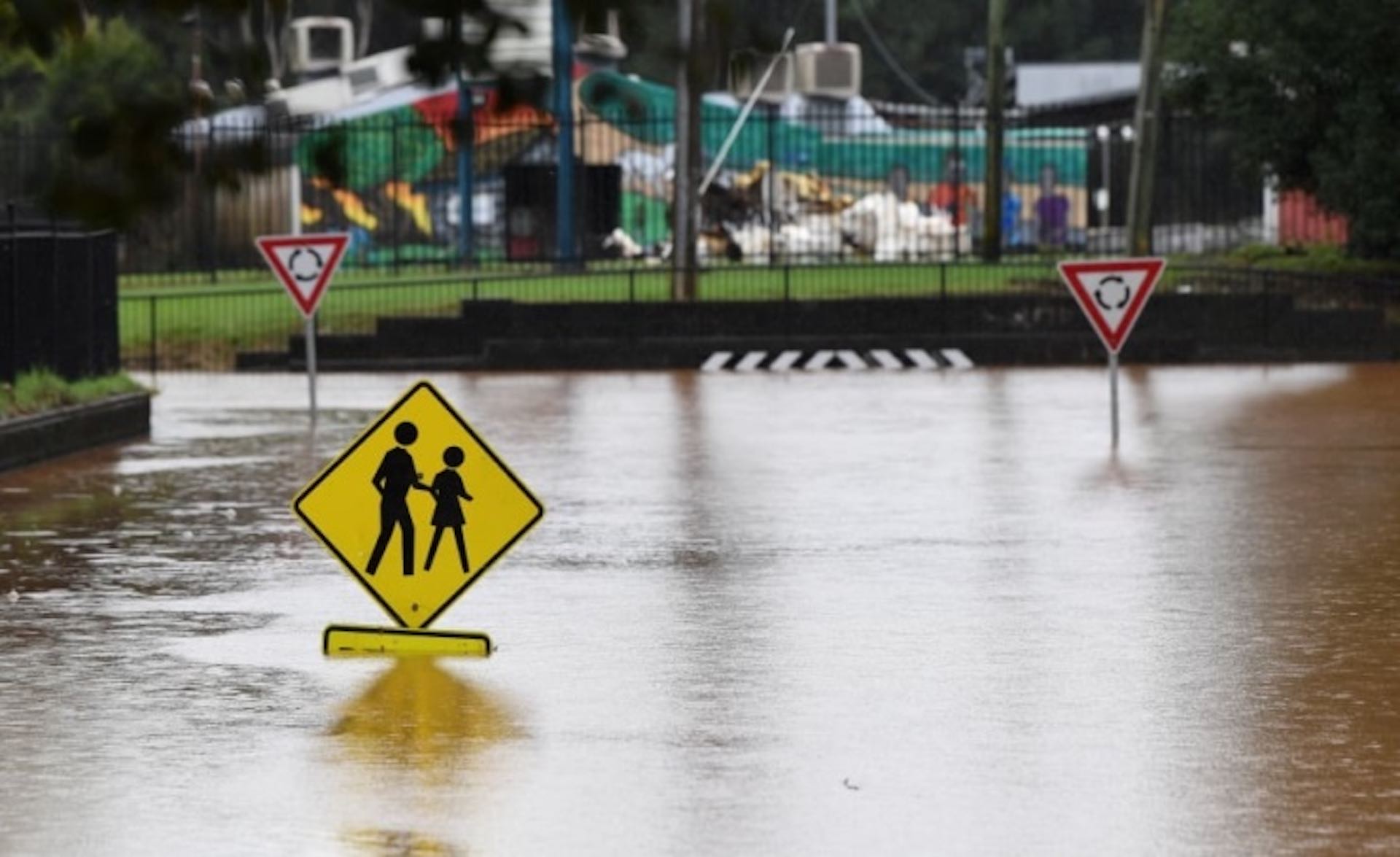 In the 24 hours leading up to Thursday morning, 15 flood rescues were carried out across Australia’s most populous state. A total of 104 emergency warnings have been issued. “We have a long list of rivers in flood in New South Wales, but we are most concerned about the Lachlan River at Forbes,” state emergency manager Ashley Sullivan said in a video. “We expect major flooding in the next few days comparable to 1952 flooding in that area.”

A fourth major bout of flooding has battered the southeast of Australia this year, leaving residents exhausted from the floods. At least A$2 billion ($1.3 billion) in disaster relief has been announced to assist thousands of flood-prone residents. A week after major flooding started two weeks ago along Victoria’s Murray River, residents of Echuca are still unable to return home. Across most of New South Wales and Victoria, blue skies have replaced rain, and little rain is forecast for the weekend. Water seeps into swollen floodwaters as they slowly move downstream, but emergency services expect rivers to continue rising for days to come.

US marine corps, Saudi forces arrive in Yanbu to participate in Native Fury 22

Flood toll rises in Pakistan, 25 children are among the 57 more deaths

Israeli-Lebanese maritime border demarcation is welcomed by the UN