The procedures for the FIFA World Cup Qatar 2022 Final Draw have been announced ahead of the biggest event in football. Teams and fans will learn their paths to possible glory on April 1 from 19:00 (Doha time), at the Doha Exhibition and Convention Center, when 29 of the 32 participants will be revealed. 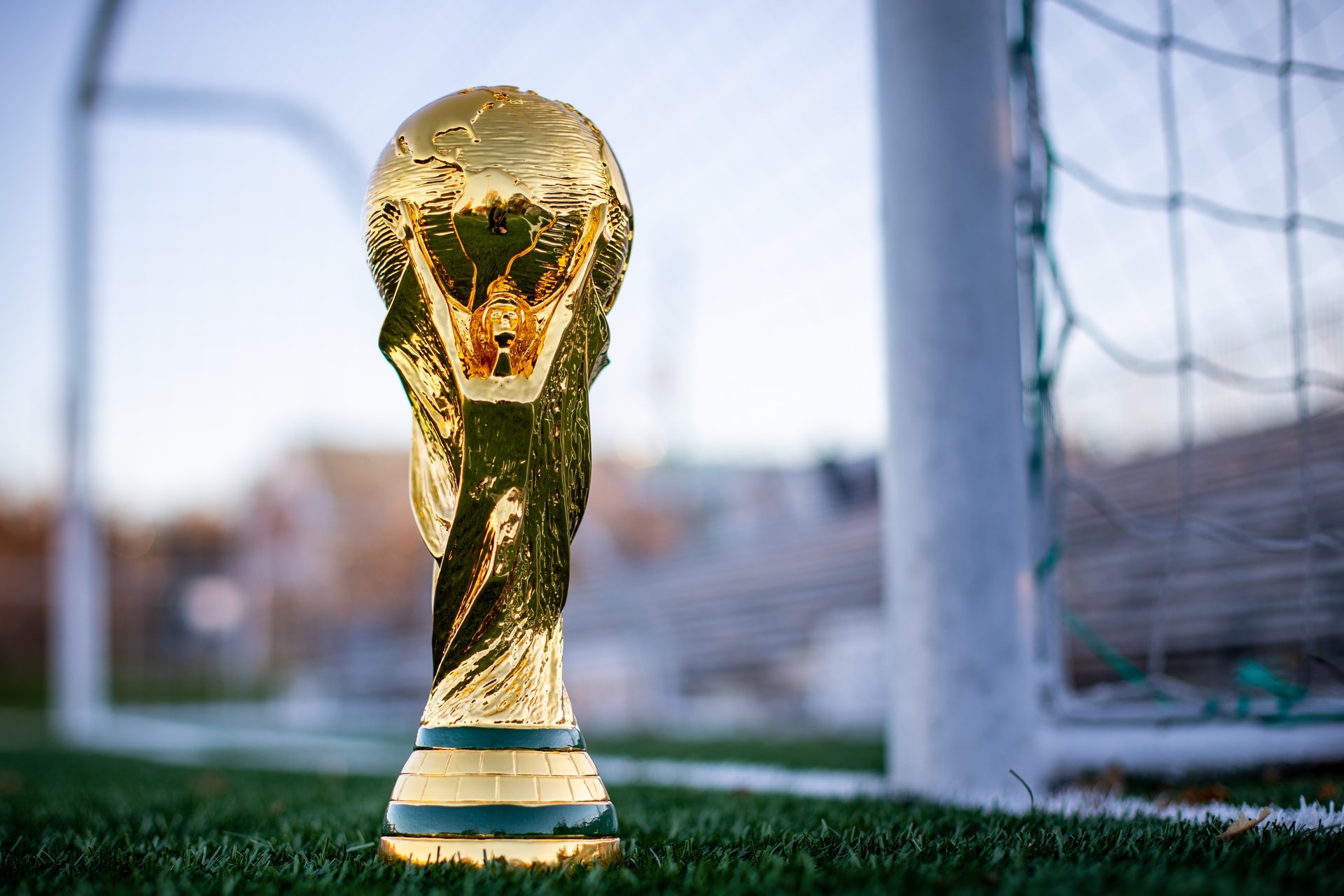 AFC and CONMEBOL representatives will face each other in the intercontinental play-offs, and CONCACAF and OFC will face each other based on the draw held on 26 November 2021. According to the decision taken by the FIFA Organizing Committee Bureau on 8 March, the final team qualifying through the UEFA play-offs will also be determined in the May-June international window.

The draw will begin with Pot 1 and end with Pot 4. Before moving on to the next pot, each one will be completely emptied. To determine the team’s playing position, a ball will be drawn from a team pot, followed by a ball from one of the group pots. The eight groups will not contain any teams from the same confederation except for UEFA, which has 13 teams. There will be two European teams in five of the eight groups.

During the group stage of the FIFA World Cup Qatar 2022, there will be four matches played per day, providing all teams with optimal rest between matches and offering fans the opportunity to attend up to two matches per day at the beginning of the tournament. Due to Qatar’s compact nature – no flight is needed between venues – organizers can optimize specific match details for the benefit of supporters, teams, and the media.

While the final draw will determine the group fixtures, the final match schedule will be available once a stadium and kick-off time for each matchday have been assigned. With regard to the stadium allocation for this match, it is possible to provide a more advantageous kick-off time for audiences at home, or for fans in Qatar. Due to Qatar’s compact radius and pleasant weather in November and December, the additional flexibility will not affect any technical aspects.

Pele, the 82-year-old Brazilian soccer legend, has passed away