Scientists have warned that a global insect apocalypse could have radical effects on the environment and humankind. According to the German press agency (DPA), an international study on the future of insects under climate change scenarios will drastically reduce humankind’s capacity to build a sustainable future. 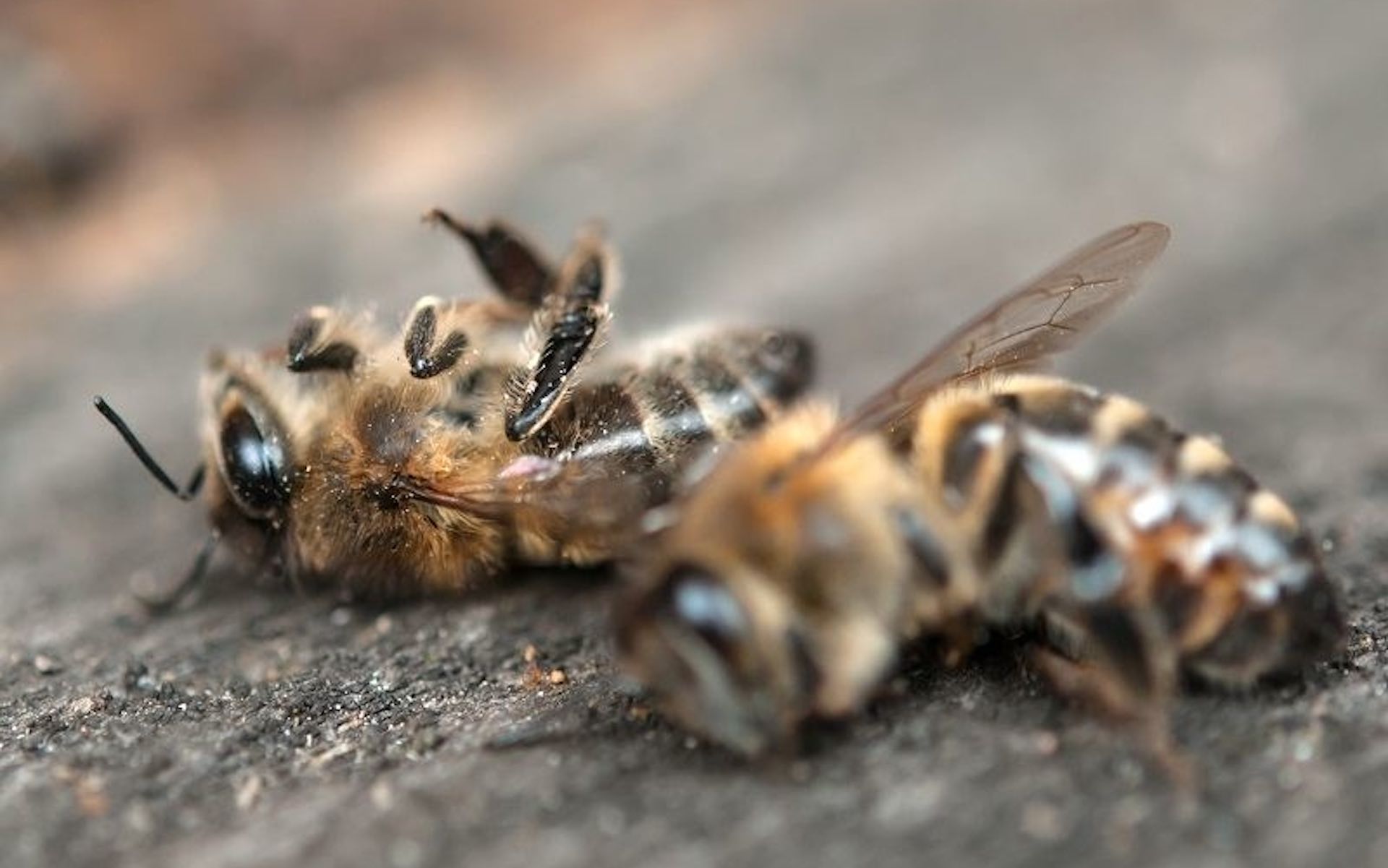 Co-author William Laurance, of James Cook University in Australia, said that the biosphere had already warmed by about 1.1 degrees Celsius since industrialization. A further 2-5 degrees Celsius of warming is predicted by 2100 unless greenhouse gas emissions are drastically reduced. Laurance said insects are especially vulnerable to changing temperatures and moisture levels due to their small size and inability to regulate their own body temperature.

“Many insect populations in several places are declining rapidly, according to a growing body of evidence. As a result of these declines, Laurance said, the media and even some scientists are increasingly using terms like insect apocalypse to describe this phenomenon.

“The loss of insects works its way up the food chain and may already be playing an influential role in the widespread decline of their consumers, such as insect-eating birds in temperate environments.” According to Laurance, insects play a critical role in biodiversity and provide services to the environment – including pollination, pest control, and nutrient recycling – all of which benefit other creatures, including humans.

A study found that climate change increased the impact of a variety of factors threatening insect populations, including pollution, habitat loss, and predation. “We must manage and restore habitats so that they are as ‘climate-proof’ as possible in order to enable insects to endure extreme climate events,” Laurance explained. Insect populations are under threat now, and we know what to do in order to minimize impacts, but the funding and decision-making are procrastinated, Laurance said.

Net profit of Kia in Q3 plunged due to recall costs

AED150 million worth of heroin intercepted by Abu Dhabi Police